* In addition, Challenger Energy holds 100% of the Miami license, in the northern waters of The Bahamas, pending relinquishment or a renewal agreement with the government.

The Southern Licences are currently in their second exploration term (expiring end June 2021), during which Challenger Energy was obliged to drill an initial exploration well, Perseverance #1, which was completed in early 2021.

The well, Perseverance #1, was drilled notwithstanding considerable challenges – including a year’s delay and significant disruption caused by the Covid-19 pandemic, a collapse in oil prices, and a last-minute legal action by environmental activists seeking to halt drilling which was successfully defended by the Company. The well was drilled safely and without an environmental or safety incident, and whilst the well-encountered oil, indicated from LWD (Logging While Drilling) tools, and corroborated by gas chromatography and mud logs, it did not result in a commercial discovery.

The Company is, however, encouraged that the data from the Perseverance #1 well successfully validated the structural model, a competent seal, good reservoir quality, charge, and established a working petroleum system which collectively supports the view that other closures, structures and both shallower stratigraphic and deeper structural plays in the Company’s Bahamian licence areas continue to provide significant commercial prospectivity, and with multiple viable drillable prospects of scale which merit additional study and exploration activity.

Given these technical results, since announcing the results of the well the Company has had a number of discussions with industry counterparties in relation to a potential farm-out of the licences, and the Company has formally launched an entirely new farm-out process via Gneiss Energy. The farm-out is seeking to introduce funding and operating partner for the next stage of exploration activity in The Bahamas. 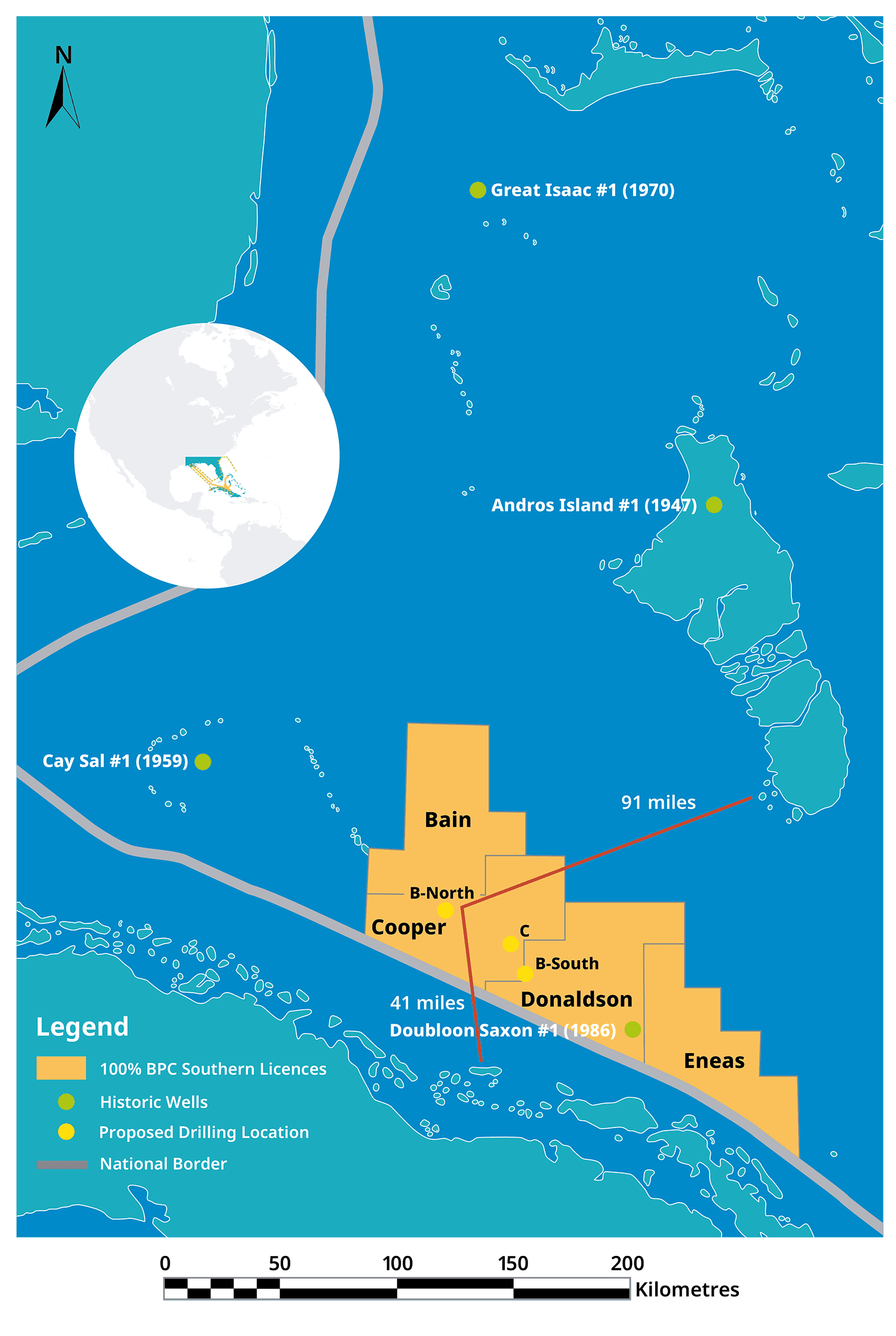 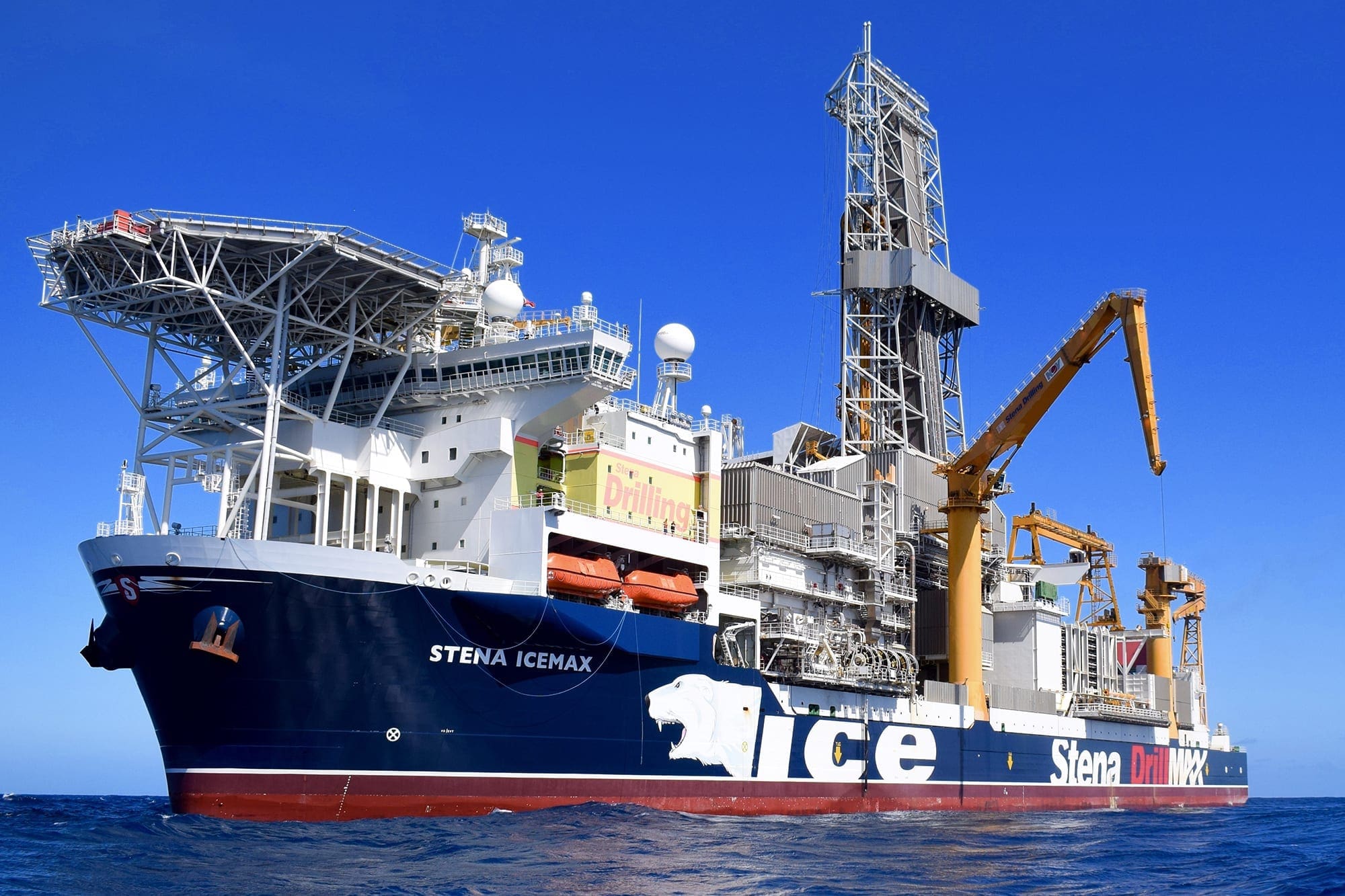 Appendix A to the Report

Appendix B to the Report

Appendix C to the Report

Appendix D to the Report