Our board members are listed below. Click each panel to view biography details. To contact Challenger Energy please use the details on the contacts page. 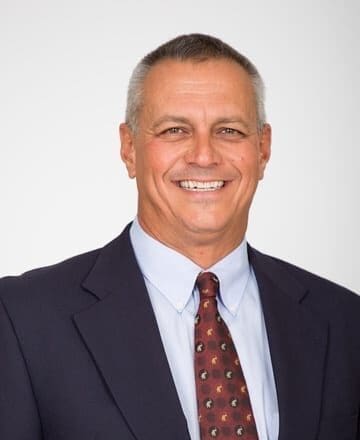 Bill Schrader has over 30 years’ experience in the oil and gas industry, having served as Chief Executive Officer of several country operations at BP plc, as the President of the Azerbaijan International Operating Company and as Chief Operating Officer of TNK-BP.  Characterised as a strong leader by his peers, Bill has an extensive industry network and proven ability to manage complex operating environments and liaise with governments around the world. Bill is a member of the Company’s Audit Committee, Nomination Committee and Health, Safety, Environmental and Security Committee. 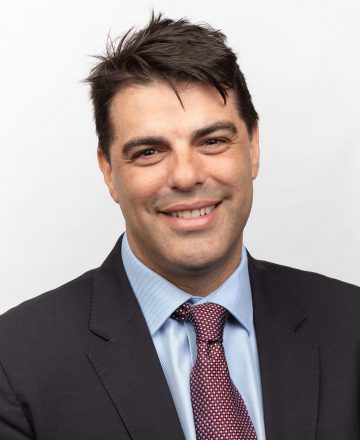 Eytan has assumed the position as Chief Executive Officer from 27 May 2021, having previously served as the Company’s Commercial Director since 2014. Eytan is a finance executive with significant oil and gas industry experience. He has significant experience in mergers and acquisitions, capital raisings, general corporate advisory work, oil and gas industry-specific experience in public market takeovers and transactions, private treaty acquisitions and farm-in / farm-out transactions. He has held executive roles in various ASX and SGX listed companies.

Prior to working with Challenger Energy, from 2009 – 2014 Eytan was Chief Financial Officer and Chief Commercial Officer of Dart Energy Limited, an ASX listed company that had unconventional gas assets (coal bed methane and shale gas) in Australia, Asia and Europe, and Chief Commercial Officer of its predecessor company, Arrow International Ltd, a Singapore based company that had unconventional gas asset primarily in Asia and Australia. He holds a Bachelor of Arts (Political Science) and Bachelor of Laws (LLB) degree from the University of New South Wales, and was admitted as a solicitor in the Supreme Court of New South Wales in 1997. 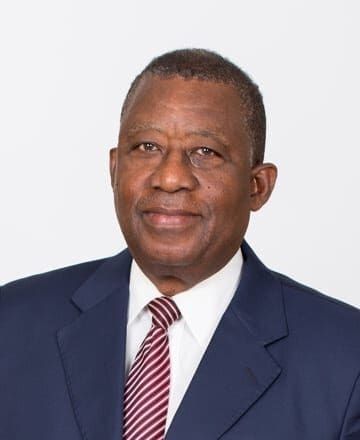 A former Minister of State in the Ministry of Finance and member of the Bahamas’ Senate, James Smith is widely acknowledged as a leading expert on monetary policy and is a respected member of the greater Bahamas community.  He has served as the Country’s ambassador for Trade in the Office of the Prime Minister, as the Governor of the Central Bank of The Bahamas for a decade, as well as Chairman of the Bahamas Maritime Authority, The Paradise Island Bridge Company and The Bahamas Development Bank.  He has also held a number of board positions at both private and public companies including the Bahamas Stock Exchange. James is also a member of the Company’s Audit Committee. 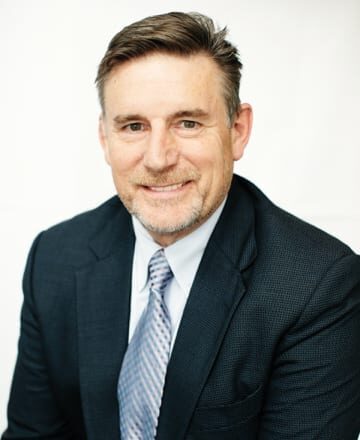 Simon Potter stepped down from the position of Chief Executive Officer of the Company in May 2021 to assume the role of a Non-Executive Director. Mr Potter had held that position for nearly 10 years and oversaw the safe drilling of the Perseverance #1 well in The Bahamas.

Simon qualified as a geologist with an M.Sc. in Management Science, has over 30 years oil and gas industry and mining sector experience. From the Zambian Copperbelt to a 20-year career with BP he has held executive roles in companies managing oil and gas exploration, development and production; gas processing, sales and transport; LNG manufacture, marketing and contracting in Europe, Russia, America, Africa and Australasia. On leaving BP, having helped create TNK-BP, he took up the role of CEO at Hardman Resources where he oversaw growth of the AIM and ASX listed Company into an oil producer and considerable exploration success ahead of executing a corporate sale to Tullow Oil. After running his own consultancy he joined Arrow Energy International as CEO and following the sale of Arrow Energy to Shell and PetroChina launched their international assets onto the ASX as the separately listed Dart Energy. Simon is a member of the Company’s Nomination Committee and the Health, Safety, Environmental and Security Committee. 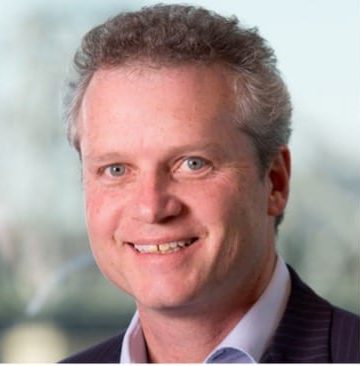 (Proposed – subject to normal due diligence and onboarding process)

Stephen Bizzell is the Chairman of boutique corporate advisory and funds management group Bizzell Capital Partners Pty Ltd., a firm which over the last 15 years has raised more than A$1.5 billion in equity capital for its associated entities (and which is the arranger of the Company’s Conditional Convertible Note facility). He is also the Chairman of ASX listed MAAS Group Holdings Ltd and Laneway Resources and a Non-executive Director of ASX listed Armour Energy Ltd, Renascor Resources Limited and Chairman of Strike Energy Ltd.

Mr Bizzell was an Executive Director of Arrow Energy Ltd from 1999 until its acquisition in 2010 by Shell and PetroChina for A$3.5 billion. He was instrumental in Arrow’s corporate and commercial success and its growth from a junior explorer to a large integrated energy company. He was a founding director of Bow Energy Ltd until its A$550 million takeover and was also a founding director of Stanmore Coal Ltd until its recent A$250 million takeover.

Mr Bizzell qualified as a Chartered Accountant and early in his career was employed in the Corporate Finance division of Ernst & Young and the Corporate Tax division of Coopers & Lybrand. He has had considerable experience and success in the fields of corporate restructuring, debt and equity financing, and mergers and acquisitions.

Mr Bizzell has over 25 years’ corporate finance and public company management experience in the resources sector in Australia and Canada with various public companies. 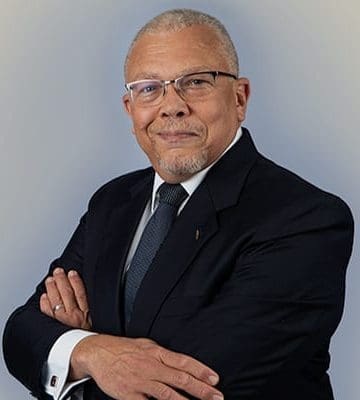 (Proposed – subject to normal due diligence and onboarding processes)

Robert Riley has over 30 years’ experience in the energy sector. In addition to managing his own leadership and energy consulting company, Mr Riley is a current director of Republic Financial Holdings and The Massy Group.